It may sound crazy, but making a short film in 48 hours can be done! In fact, there is a competition in New Zealand called the 48 hour film festival, which I have done a couple of times and I’m here to give you a few tips. Whether you’re going to compete or just do it for fun, read on!

Making a film in such a short amount of time requires real commitment, it’s full of late nights, long hours and not much sleep. So before you get stuck into it, make sure everyone in your team is 100% ready for the next 48 hours. Here’s what happened to my team my second attempt at this;

First things first, we didn’t have a particularly large group to begin with, but when someone (who happens to own the camera) drops out the NIGHT before, it’s not ideal…

One thought on “48 Hour Film Making” 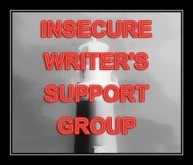 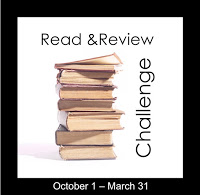 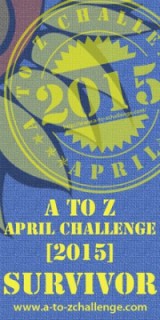 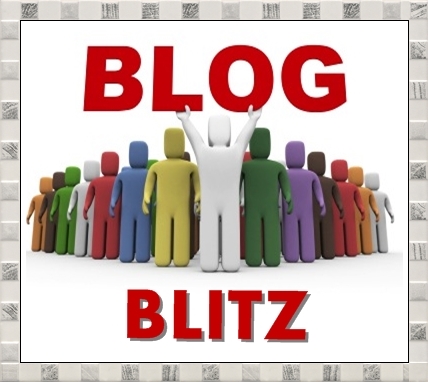 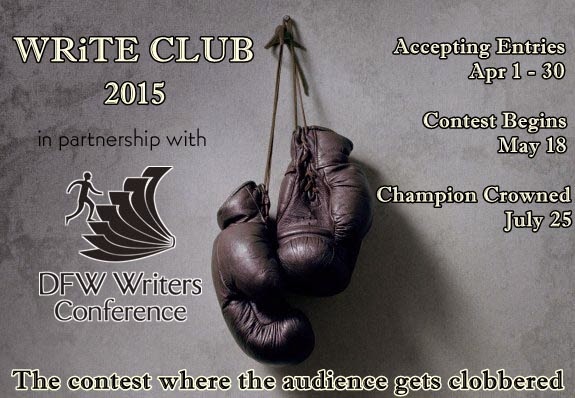 Unauthorized use and/or duplication of this material without express and written permission from this blog’s author and/or owner strictly prohibited. Excerpts may be used, provided full and clear credit is given to Eva E. Solar, writing under this blog as either Lilica Blake or Lily-Eva Blake and lilicasplace with appropriate and specific direction to the original content
Join 902 other subscribers
%d bloggers like this: